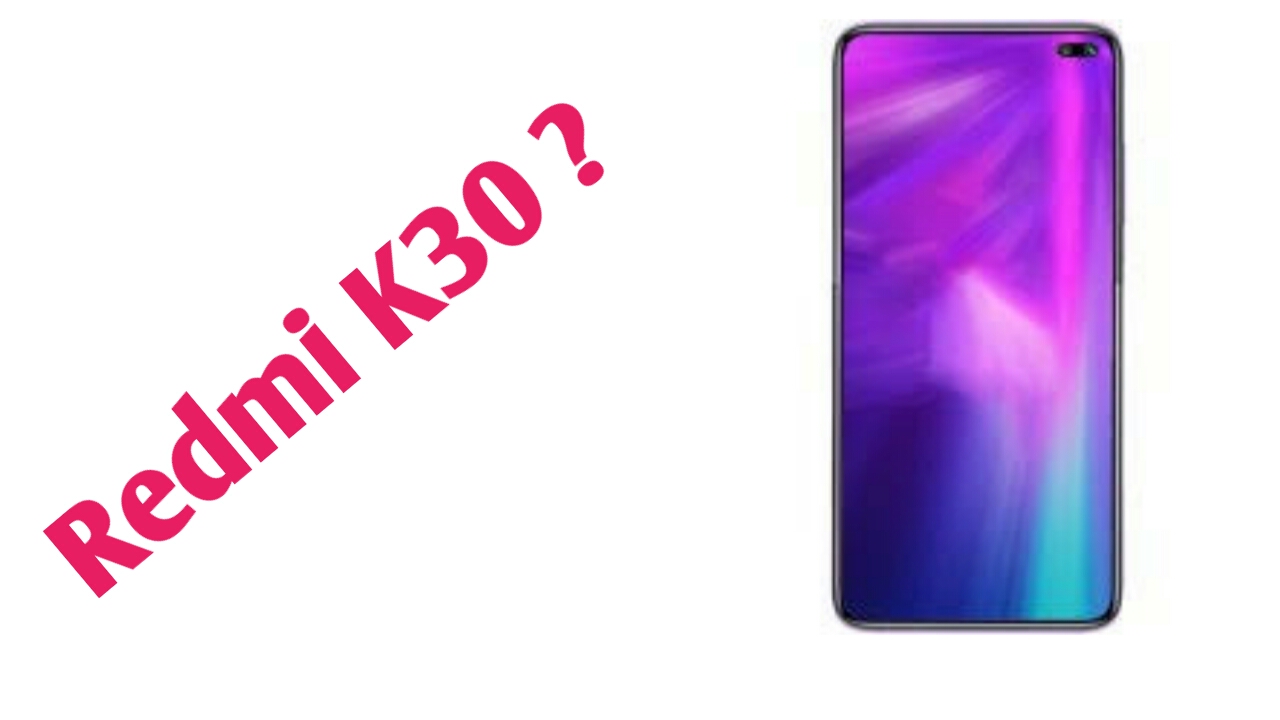 Redmi k30 features ?
1. This phone of Redmi series can also be launched in India
2. Redmi K30 will come with 4,500 mAh battery and 27 watt charging
3. Redmi K30 6 GB RAM with 64 GB storage information
Redmi K30 Advantages?
Redmi K30 is being launched on December 10, but the promotion of this phone is still in full swing. Let us know that after getting a glimpse of Redmi’s 30’s design and the dual mode 5G capability of the phone has been revealed, senior officials of Redmi brand are reported to have given interesting information about the camera of this phone. General Manager of Redmi brand Lu Vibing has said that this phone will be the first phone to come with high resolution image sensor. However, Vibing has not said anything in detail about the company of megapixel count and sensor.

Regarding the Redmi K30 phone, Vibing said that this phone will have the world’s first high resolution sensor. However, this sensor cannot be Samsung’s 108-megapixel camera sensor, as it has already been used in the Mi Note 10 (Mi CC9 Pro). In such a situation, the possibility of having a new 60 megapixel Sony IMX 686 sensor increases, which has not yet become a part of any commercially available phone.
TAGS:

We use cookies to ensure that we give you the best experience on our website. If you continue to use this site we will assume that you are happy with it.Ok
This site uses cookies: Find out more.